the future ones just told me: we were saved by beauty, good food, great sex, and an end to racialized capitalism which pits the working class apart and profits from their collective misery. we were saved by restoring the commons. we were saved when rural white Americans realized they were members of the Global South as well, and denounced white supremacy by learning how to be in solidarity with working class black and indigenous liberation movements. this work was hard. but it’s fruit were profound in their modeling of a way forward. over some generations, as our hearts healed, the land began healing more deeply as well. 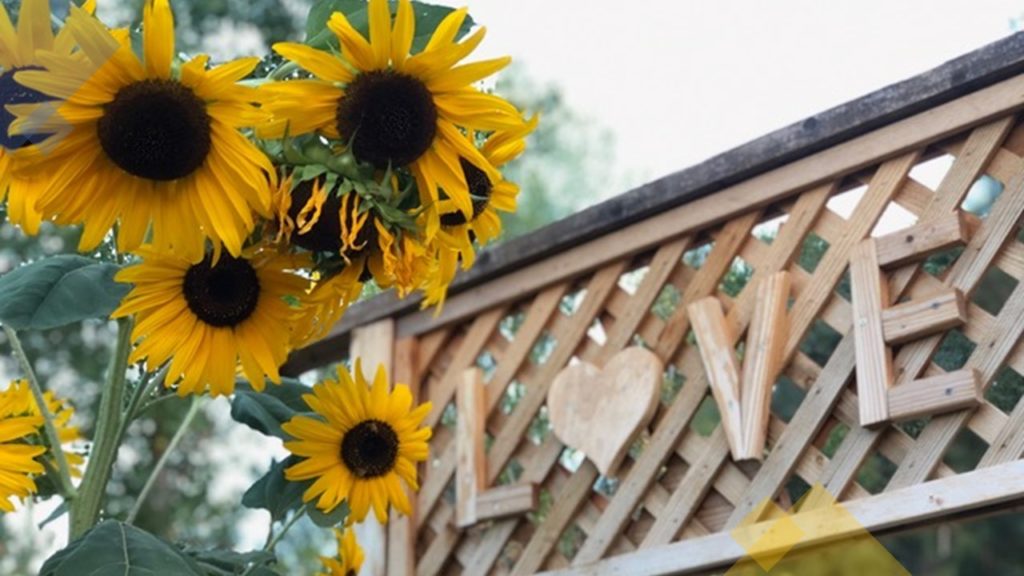 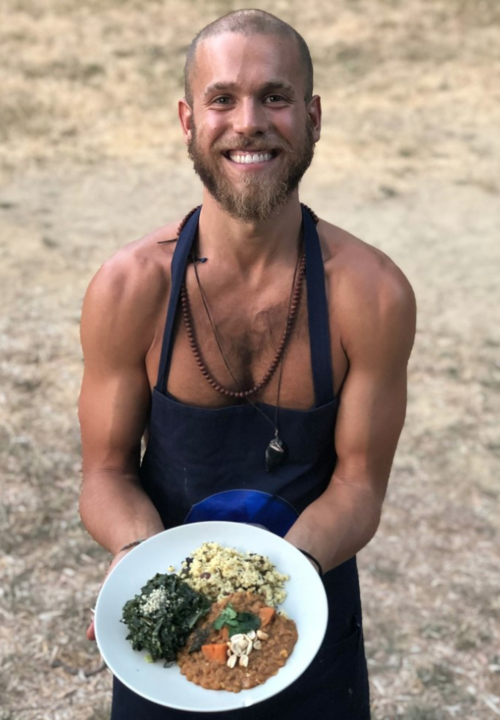 Zion is a chef, farmer, and healer in service to the rise of Beloved Community. He is grateful for his family, teachers, ancestors, guides, friends, and more-than-human relations who support him on the path of seeking balance, health, and truth. The main focus of his work is with food as a technology to heal the body, community, and Earth. He is here to plant and nourish seeds for racial and economic equality, embodied Earth-based spiritual practice, prison abolition, decolonizing wealth, optimal gut-brain health, and decomposition of whiteness and empire. He works as a small farmer and hearth-keeper in occupied Sierra Miwok territory (Jamestown, CA) at The Refuge. Zion is a bi-racial soul who often passes as white through the gaze of dominant culture. He is a first generation recipient of class privilege, and is navigating the collapse of empire with an eye toward intersectional solutions towards regeneration, re-commoning, re-villaging, and resource redistribution. He loves mushrooms…a lot!