to my children and their children:

i hope you live in a different,
more accepting, kinder world
than what i grew up in

are you still fighting and protesting like we did
for people to realize that every single person,
no matter their race, religion, gender, or sexual orientation,
is worthy and matters?

has the world come to its senses
and society has changed
so everyone loves one another,
hatred isn’t a daily occurrence,
and politicians aren’t ignorant
to what is happening in their own country?

do countries offer help instead of turning away
and saying “it’s not our problem”
to those who are suffering,
whether it be from hunger, mental health, homelessness,
or anything in between?

do beautiful young girls turn to social media
and compare themselves to the models they see
as they scroll through wishing they looked like that?

are anxiety and depression treated as jokes
and tossed around in conversations
without a thought as to who could be feeling like this
because society undermines the severity of mental health?

has violence become the answer
to the world’s questions or
are politicians who actually want to make good changes
running for president and holding office?

do you live in a world
where racism lurks around the corner,
homophobia is a part of everyday life,
and sexism occurs in every interaction?

or has my generation successfully built the foundation
for a better tomorrow?

i want you to love the world you live in,
and if you aren’t happy with it,
fight for change,
like we did. 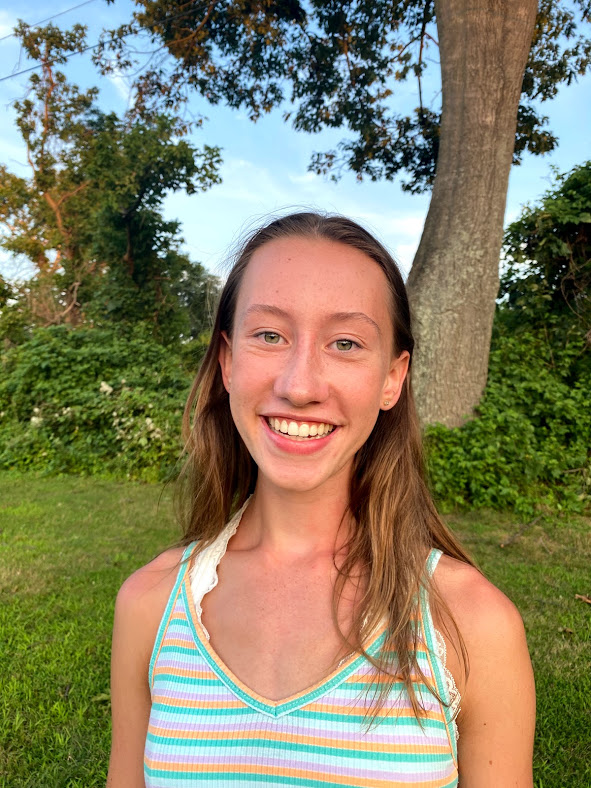 Clare Collins (15) is an avid reader and writer with a passion for helping others and spreading important messages through poetry. She lives in Pennsylvania and enjoys playing sports, spending time outdoors, and being around animals. She hopes to one day raise her children in a more accepting and kind world than what she grew up in.