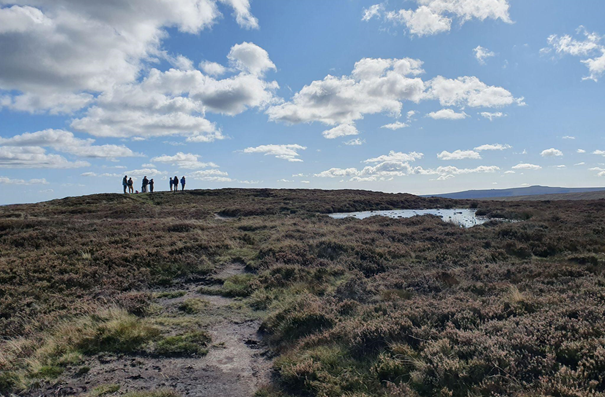 Ever since I first became aware of it a few years ago, Deep Ecology has kept showing up in my life. It is now a beautiful and revelatory lens through which I often view reality.

Let’s start with some mainstream definitions of Deep Ecology:

[Deep Ecology is] an environmental movement and philosophy which regards human life as just one of many equal components of a global ecosystem. – Oxford Dictionary

[Deep ecology is] an environmental philosophy and social movement based on the belief that humans must radically change their relationship to nature from one that values nature solely for its usefulness to human beings to one that recognizes that nature has an inherent value – Encyclopedia Britannica.

Many of the theories and ideas which Deep Ecology brings forth are also regularly referred to by pioneering and world-renowned environmental advocates:

**Charles Eisenstein speaks to the core principles of Deep Ecology as a way “to ground environmentalism on something other than data.”

**Helena Norgerg-Hodge recognises Deep Ecology as a way of cultivating a “spiritual, intellectual and physical connection to the living world around us”

** David Suzuki parallels many of the concepts in his work with Sacred Ecology.

Just from the definitions and from what these legendary folk cover, it’s easy to see that Deep Ecology explores and unveils ways to experience greater connection to our environment, as well as potentially to ourselves and others.

The concept of human life being just one part of an interdependent network of all beings is not that new. Indigenous cultures have framed their view of reality in such a way for hundreds of thousands of years, considering all things (trees, rocks, animals, humans, etc.) to be emanations of the same omnipresent “Great Spirit”.

This view of reality is so rich, don’t you think? I grew up learning that a tree was a tree and I am me, which of course contains partial truth but through working with Deep Ecology, more of the WHOLE truth is revealed.

The modern, revitalised Deep Ecology movement is simply a vehicle for traditional wisdom and ancient knowledge to be delivered in a more relevant and accessible way to modern Western cultures – who are the ones in the greatest need of such a reminder. The West isn’t in total denial, however.

A term often referred to in Deep Ecology is “anthropocentrism” or human-centred thinking. Whether we consciously agree with it or not, the general attitude of much of our species is that we are in some way superior to all other life that we share the world with.

If the human race can’t shift from anthropocentrism, the destruction it could cause to the ecological systems all over the planet could be catastrophic.

If the human race can’t shift from anthropocentrism, the destruction it could cause to the ecological systems all over the planet could be catastrophic. It doesn’t take much to see this destruction in action if you just look at the way industrialised human societies are blindly harvesting and consuming natural resources. This seems to be happening in a way that leaves little consideration of what might happen when these resources run out.

Anthropocentric thinking hasn’t totally hindered our progress as a species, however, as Yuval Noah Harari so powerfully describes in his book Sapiens: A Brief History of Humankind:

We have advanced from canoes to galleys to steamships to space shuttles—but nobody knows where we’re going. We are more powerful than ever before, but have very little idea what to do with all that power. Worse still, humans seem to be more irresponsible than ever. Self-made gods with only the laws of physics to keep us company, we are accountable to no one. We are consequently wreaking havoc on our fellow animals and on the surrounding ecosystem, seeking little more than our own comfort and amusement, yet never finding satisfaction.

What can we do?

It was not long after I first arrived in Australia in 2017 that I met one of the modern leaders in this work, John Seed. I was at Regrowth Festival, where John was holding a Deep Ecology workshop called the “Council of all Beings”. I attended the workshop and was truly inspired by this profound environmental philosophy and its emerging ideas about the interconnectedness of all beings (humans, animals, plants, rocks etc). Alongside these potent notions, this workshop also encouraged us to address the ways in which humanity’s current relationship to the rest of the planet is proving to be unsustainable and damaging.

The Council of All Beings was a fun and engaging experiential process which helped participants to empathise deeply with all manner of life forms that exist on the planet.

The Council of All Beings was a fun and engaging experiential process which helped participants to empathise deeply with all manner of life forms that exist on the planet. It planted a deep seed of curiosity within me. Later in the same year I attended a Deep Ecology weekend retreat – to go deeper still. We spent the weekend delving into processes, meditations, and conversations all of which facilitated a deeper sense of interconnectedness with the self, others and the natural environment.

Following that retreat, whenever I have spent time in the epic natural spaces around Australia, I have glimpsed experiences of what leaders in the Deep Ecology movement allude to in their publications and advocacy. I have also developed a fervent curiosity to explore natural spaces throughout the rest of the world so I can experience a deeper connection to my environment in many more forms and flavours. 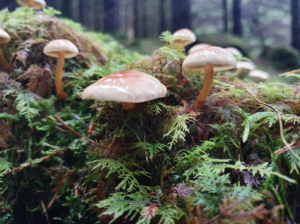 The forests, mountains, oceans and deserts are, in a way, alive. There are the plants, the animals, the bodies of water and formations of rock and then there is also the feeling or broader sense of, say, “forest-ness”. To me, that “forest-ness” contains the key to opening an awareness of how “I” (this human) can see myself as connected to and interdependent with “it” (this forest).

This isn’t something to just read about and theoretically understand, however. It must be felt and experienced IN natural environments. Who doesn’t like a bit of time in nature?! 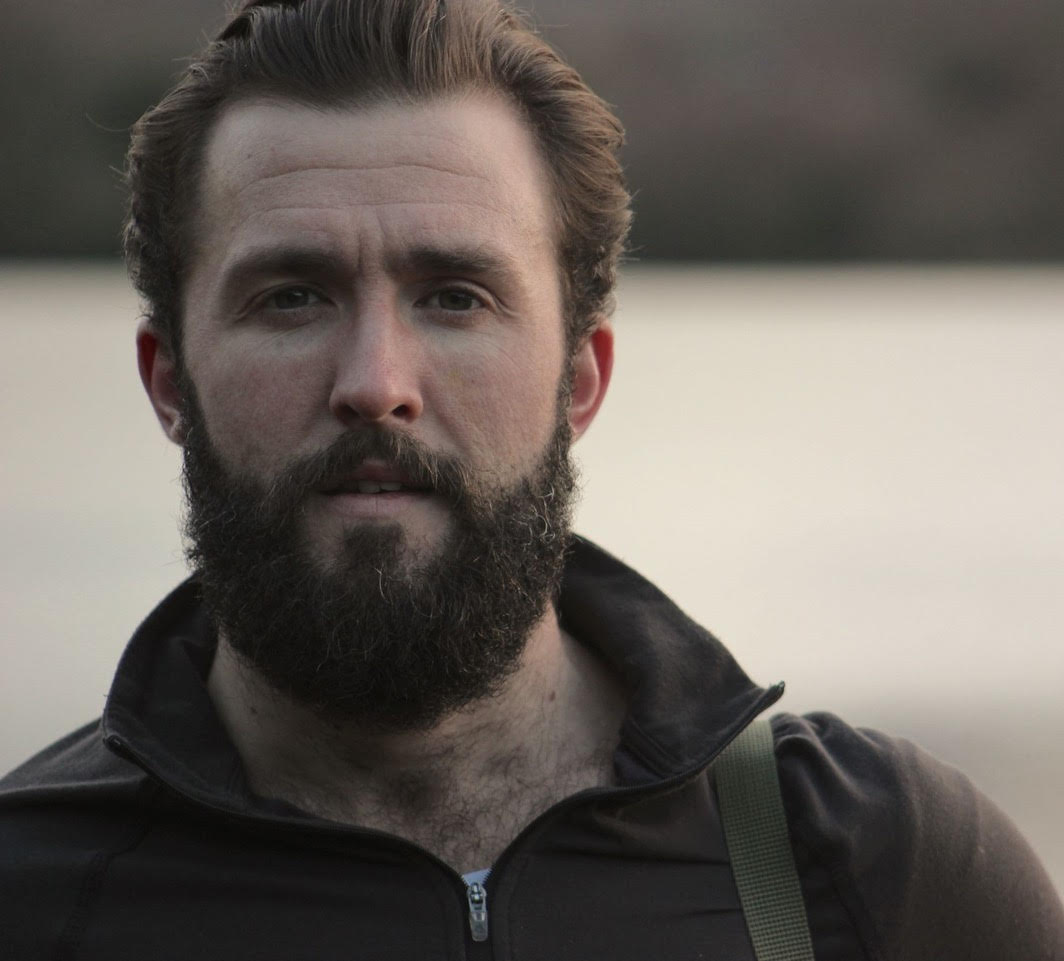 Lawrence is a developmental coach and facilitator who has been engaged in “The Work that Reconnects” and other Deep Ecology processes for the past 4 years. He believes that this work is some of the most potent in terms of reconnection to self, others the wider living world. He has attended and held multiple Deep Ecology workshops, in both digital and in-person format.
Lawrence is excited to be offering TWTR experiences and workshops both in-person in North Wales (UK) and online. Through this work he seeks to encourage humans to engage in a more harmonious and reciprocal relationship with the wider living world.