To my young ancestors

From one post-normal to the next, humanity lurched from disaster to disaster throughout a time of ever-decreasing connection with our planet. A tipping-point came; the fulcrum was a viral pandemic of meagre proportion compared to those previously but of enormous effect.

The world stopped; we reconsidered our place on the earth and turbulent times followed as we fast tried to redress the balance to ensure planetary and humanity’s survival. Our youth of the day had warned us of this, but your wisdom was unlistened-to and unheard by your elders, who were too slow to act and too set in their ways to genuinely care. I’m sorry.

Given what we now know, I – as a fourth generation being of the not-so-distant future of humanity as it was in 2020 – implore that you, my young ancestors, heed this:

Take care when devising experiments to cure the ills of the present without regard for the fact that one cannot go back, only forwards, and that progress isn’t always positive.

Take care when devising experiments to cure the ills of the present without regard for the fact that one cannot go back, only forwards, and that progress isn’t always positive.

Why? Why this particular warning? And why now?

In 2020, broken times led to broken dreams; broken people escalated breaking an already near-broken planet and broke other broken people – we became ‘the broken’ because we found it easier to break things than to build better; breaking took less (of everything – energy, resources, emotional capacity….) than it took to build better. It became too easy to break spirits, even in the unborn.

Something had to be done and – heed this – what seems a great experiment, a great solution at the time when formulated by like-emotioned people cannot possibly include the vast complexity of the solution as it moves through time.

To save our broken planet and to remove conflict between peoples – because conflict had been arising over the simplest of things as gender, race, colour, height, weight, ability to earn, ability to learn …for generations before you – we strove towards growing communities and industries that were better, not bigger, that were more resource efficient and sustainable, though ‘sustainable’ ended-up meaning business as usual and nothing actually changed in the world, only shifted the problem around the planet, and from ecosystem to ecosystem, from people to peoples, thrusting long-lasting effects onto the young people of the day and their futures.

Our experiment began with the assumption that age didn’t matter and that the fervour to find a solution was the purview of all. Our first mistake; with age comes a loss of imagination in most – not all – and a creativity based on past learning, history, with the inability to playfully develop less complex and complicated solutions to challenges.

don’t allow your elders to ignore your pleas.

So, take note youth of yesteryear: many assumptions don’t take into account inherent cognitive bias, contention bias and group bias and we soon saw ECF, sorry – ‘errors carried forwards’ – in everything we did, but it was too late, we couldn’t think to go back and restart. Always go back and check your working, again and again, no matter what you’re doing – take others’ considerations into account, don’t allow your elders to ignore your pleas.

We derived an experiment to create a future where human-kind became entirely digitised; we learned how to record and replay dreams first of all, progressing to entire humans expressed as digitised forms, existing firstly as code, and later as massive interacting, unique waveforms, given a voice through electronic media and losing the ability to physically do anything that could harm another or our planet. We took away your youthful humanity, we denuded you of play, we stifled joy.

But our planet was slowly healing as we progressed from ever-better-digitised generation to generation that was de-impacting human effect on the planet, that needed just a basic ‘food’ of electricity and a controller-medium for ‘us’ to express ourselves, handing-over our agency to all-things-digital.

So, take note youth of yesteryear: what seemed like a wondrous inventive solution at the time and for several generations on, handing over our entirety to a digital colonist who effectively made us digitally-enslaved might have made some elder people huge amounts of money but it lost us our human agency, it lost us our pleasure, our emotion, our love for one another, our communion and community. We became nothing tangible with no ability to become tangible, entirely in the control of the systems we’d devised to turn us from physical to digital with no way back.

Technology without humanity, without emotion and without ‘sense’ is entropic.

So, take note youth of yesteryear: don’t make the mistake that technology alone can provide the solutions – technology without humanity, without emotion and without ‘sense’ is entropic.

Of course, in 2160 there are a few real humans on the planet, who mostly exist as small communities passing knowledge by word of mouth as the ancients did.

The upshot of handing control to once entirely unbiased and unprejudiced digital systems is that those very systems designed to save our planet ended-up using more resource for ‘their’ solution that humans had used before them.

Those few humans who saw this, had imagined the future and how it could (perhaps should) be,  fiercely resisted their digitisation and slipped the net (the internet), and found joy in growing, creating simple solutions and restoring as much as possible of the broken planet, which has become in a state of self-repair, mostly because the digitals cannot yet communicate with the biologicals around the planet; they probably won’t ever be able to since like the elders of 2020, they have ignored the importance that we are all one and that we are all the same in that we are all different.

You, working as one, embody the solutions to all the challenges of our planet

So, take note, a final note youth of yesteryear: – heed these warnings; the solution is in front of you, around you, underneath you, above you. You, working as one, embody the solutions to all the challenges of our planet; but this will only work if you all work as one, work together, not apart, not losing agency to all-things-digital in favour of simple hard graft, imagination and understanding that there are solutions in plain sight, you just have to look closely before acting. And look again before experimenting.

We live in times of hope, dear youthful ancestor, with love and humanity 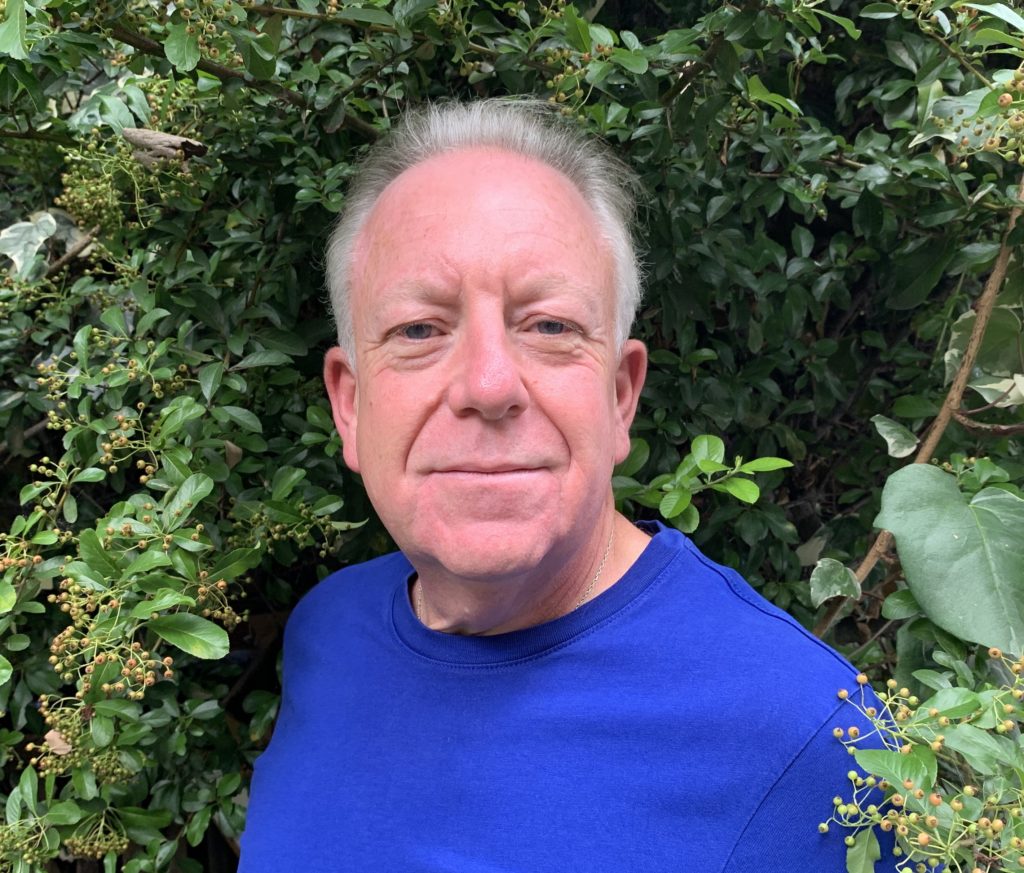 Unbounded curiosity has driven my experiences as a playful child, hobbyist of many things, chef, scientist (physicist, mathematician, statistician, materials developer, biotechnologist), hacker of things physical and digital, inventor and crystal grower, creator, artist without portfolio, educator, mentor, advisor, founder, and director. A love of theatre, opera, dance, music,  I am a patron of the arts and sciences, unfolding a rich life towards developing my purpose: to help others achieve their purpose. Still curious, still playful, ever growing and learning.